Jack Howard is someone you could describe as being a Jack (and Dean) of all trades when it comes to the filmmaking world. With a catalogue that includes sketches and a comedy series, and experience with writing and directing his own content and that of others, it’s no surprise to see him dipping his feet into a new medium: music videos. A perceived challenge for some filmmakers, Jack was prepared to dive all in and lend his unique flare to tracks by Leadley and Glass Caves.

We recently spoke to Jack about the behind-the-scenes planning and directing of music videos, and how the process of creating them is different (or similar!) to that of comedy sketches and short films.

I see myself much more as a director than a writer, and music videos are a really fun way to showcase that storytelling muscle. I essentially used the songs like scripts and told the story that resonated with me. It was a great exercise in interpreting someone else’s writing.

Can you give our readers a more in-depth description of what an animatic is and how it was helpful when planning out the direction you wanted to go with each music video?

With music videos, the groundwork of the story you’re telling is already mapped out for you with the song. The structure, the tone, the pacing, the length – everything is pulled from the song. An animatic is a way of creating a rough version of the music video, so you can see if your ideas actually translate.

I don’t make animatics for anyone but myself; it doesn’t need to make sense to anyone but me. It really helps get things out of my head and I find things that work in the edit before I’ve even shot it. If I could do animatics for everything I make, I would, but it’s a lot easier to make them for music videos, since the final sound is already there and you’re just building on top of it.

Listeners will always have their own interpretations of what the song is about and the meaning behind the lyrics. Did this add pressure when it came to planning out the music videos and the stories they’d tell?

Not really. I always start by asking the artist what the song means to them, so I have a jumping off point. But after that I can only create my interpretation of the song and what resonated with me. I want it to make sense to the artist, but I don’t worry too much about it making sense to anyone else. We as an audience bring our own experiences, feelings and thoughts to everything we watch, so it would be impossible to make it clear to everyone. I actually embrace that – if someone has a completely different interpretation of something I made, I think that’s fantastic!

I think there should always be an inherent connection between the audio and the visuals with music videos. I would always want them to be related to each other – symbiotic, if possible. I find it much easier to use visuals rather than words to express myself. If someone were to ask me what Love Me Like That was about, I’d rather just point to the video than stumble over my words trying to explain it.

Music videos tend to be shorter than some of the content you normally make. Did the time constraint add more pressure to include everything you wanted or did you find it wasn’t too different to making a longer short film or comedy sketch?

It’s not too different from making shorts [or] sketches. I’m used to telling stories around the 3 to 5 minute mark, so it feels pretty natural.

What would you say is the biggest difference between directing and planning a music video versus a comedy sketch or other long-form content? Additionally, did the COVID-19 pandemic make you change how you approached things, either on set or in the planning process?

COVID obviously added some restrictions on set, but nothing that dramatically shifted how we chose to make it. I like working with small crews anyway because it creates a more collaborative environment. But the planning and execution is pretty similar to anything else I’ve made. Music videos are similar to comedy in a lot of ways, as it’s all about timing, and that same precision was something I was glad to have in my little toolbox.

What was the biggest surprise you had during the filming process for both music videos; did reality meet expectation? Did you learn anything new that you’ll take with you when it comes to filming or planning out your other content?

I honestly had the best time making them! They both feel like my passion projects. I think I’ve learned how much can be communicated to an audience without dialogue. I’ll definitely be taking that forward. Even when I can use dialogue, I might now choose not to.

Can you see yourself directing more music videos in the future?

I would absolutely love to. I’d like to do as many as I can! 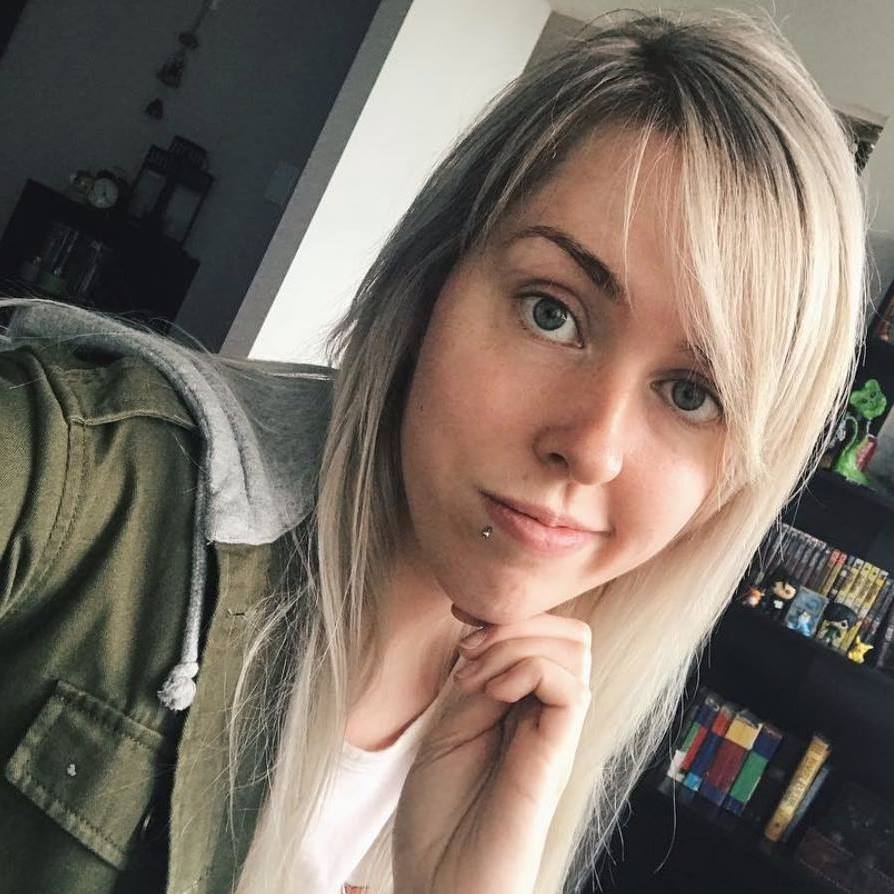